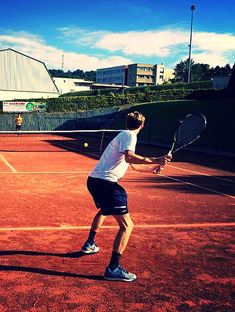 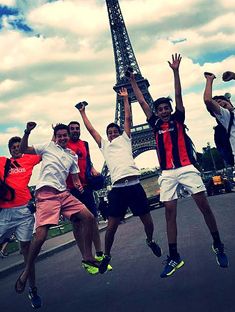 For 14 years we have given you the opportunity to live the incredible experience of playing competitive tennis in France.
The French tennis circuit is by far the best in the world. It has more than 5000 tournaments per summer for all levels and specific ranking, and all give prizes to the winners.
“You just compete, we take care of the rest.”

Our players have the opportunity to improve their technique and gain experience playing competitive tennis in the tournaments of the French Tennis Federation.

Argentine professional tennis player, graduated in 2001 in Economics with honors at East Tennessee State University (NCAA DIVISION 1), USA, which he entered with a tennis scholarship, performing as number one in said team, culminating as the second player with more victories in the history of said University.

He has already graduated and continues his tennis career in Europe competing mostly in the French circuit and playing interclubs in Italy, Germany, Switzerland and mainly in France for 17 uninterrupted seasons. During the months of September and October of the year 2005, he also ventured into the professional circuit achieving in that short period the position 729 of the ATP ranking.

All your experience is currently offered through four fundamental activities 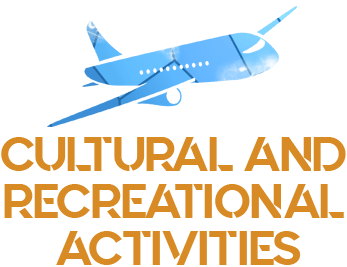 We believe it’s very important for our players to take some time in between tournaments to visit world wide known cultural sites that are very close to us! 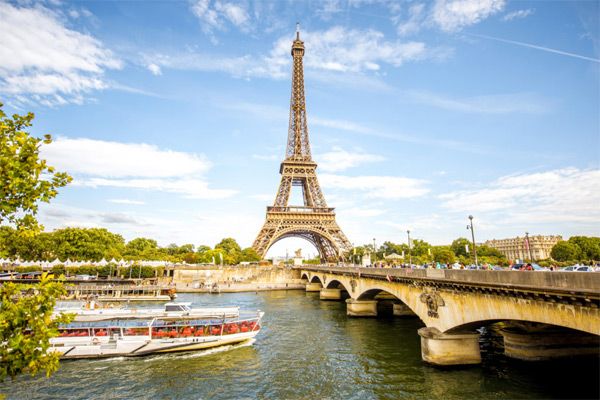 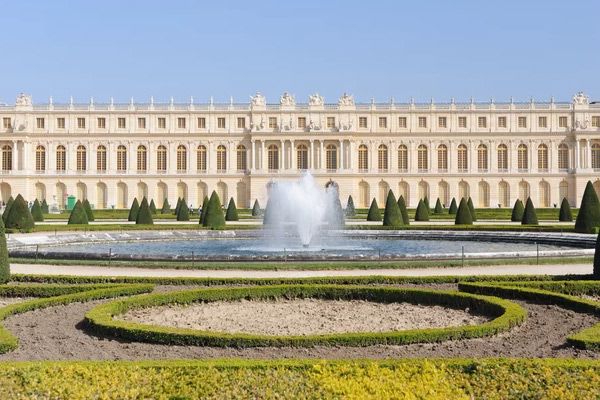 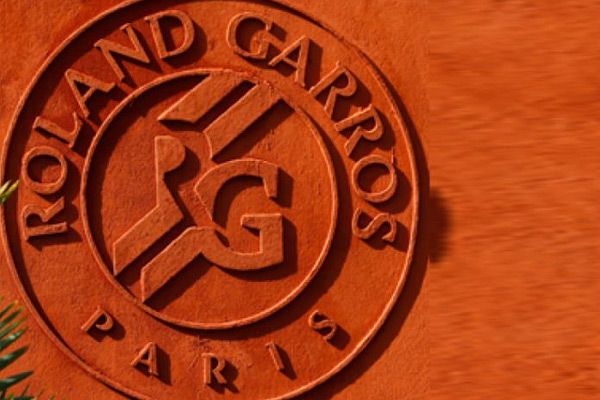 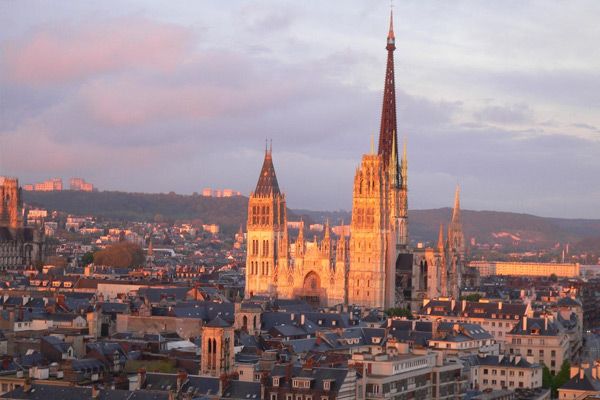 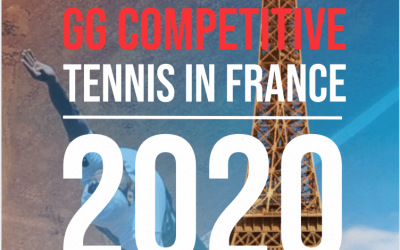 END_OF_DOCUMENT_TOKEN_TO_BE_REPLACED

Awesome sunset to finish another great day of Tenn

Smiles all over... only when practice is over...!