Warning: "continue" targeting switch is equivalent to "break". Did you mean to use "continue 2"? in /home/gustavog/public_html/wp-content/themes/Divi/includes/builder/functions.php on line 5753
 About | Gustavo Gómez Tennis Coach
+33-645071823 info@gustavogomeztennis.com

Years of experience support us.
3 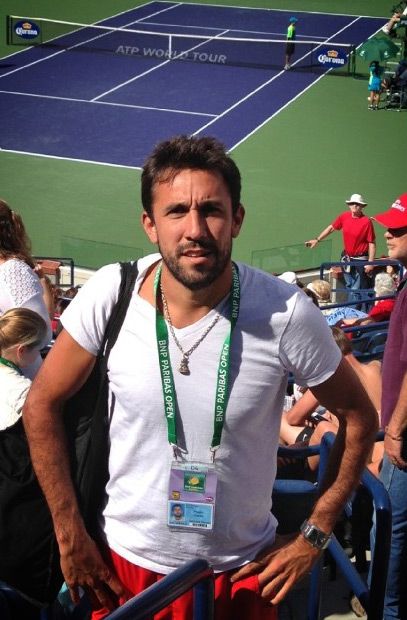 Gustavo Gomez Argentine professional tennis player, graduated in 2001 in Economics with honors at East Tennessee State University (NCAA DIVISION 1), USA, which he entered with a tennis scholarship, performing as number one in said team, culminating as the second player with more victories in the history of said University.

He graduated and continues his tennis career in Europe competing mostly in the French circuit and playing interclubs in Italy, Germany, Switzerland and mainly in France for 17 uninterrupted seasons. During the months of September and October of the year 2005, he also ventured into the professional circuit achieving in that short period the position 729 of the ATP ranking.

All your experience is offered at present through four fundamental activities

Coach of players in different circuits such as COSAT, ITF, WTA and ATP and during the austral summer he organizes preseason in Argentina, an ideal place to train at that time of the year.

In December of every year he organizes the Miami Tour, USA. to compete in some of the most prestigious junior tournaments in the world (Eddie Herr and Orange Bowl, among others).

Finally, Gustavo manages university scholarships for players who aspire to enter the US university system.

GUSTAVO GOMEZ COMPETITIVE TENNIS IN FRANCE (GGCTF)
It is a recognized organization created by Gustavo Gomez in 2006, based in Rouen, France.
GGCTF offers players of different levels and ages the opportunity to participate in the most competitive circuit in the world, play two to three weekly tournaments, and share this experience with players of different nationalities in a warm and pleasant atmosphere.
There are already more than 450 players from all over the world who participated in this experience with us.

We take care of every detail to be able to develop our sport professionally. 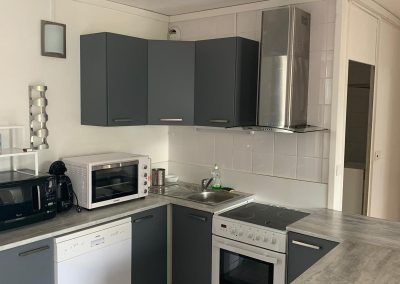